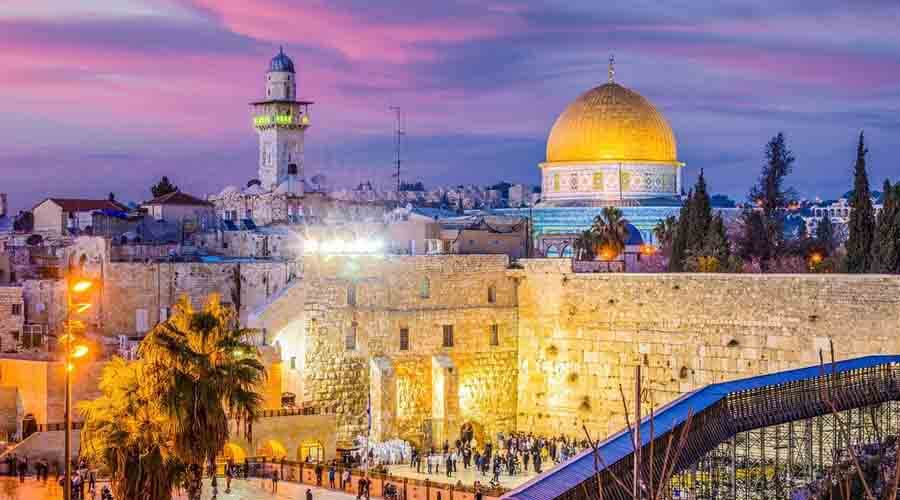 A chance to visit many of the wondrous biblical sites of Jordan and Jerusalem – Gadera, Anjara, Baptism Site, Jerusalem, Mt Nebo and Petra to name but a few in just 8 days. 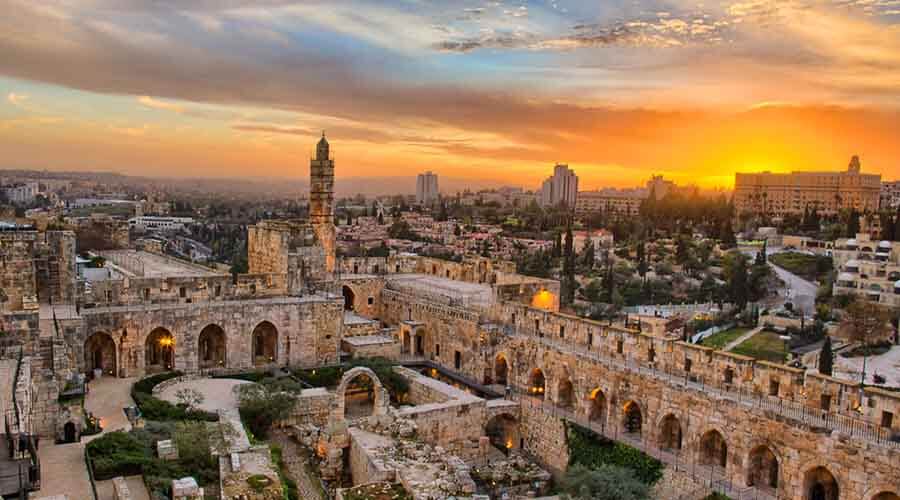 The ultimate biblical holiday. Gadara, Anjara, Mt Nebo, Nazareth, Jerusalem, Jericho and so much more in this delightful 11 day holiday. 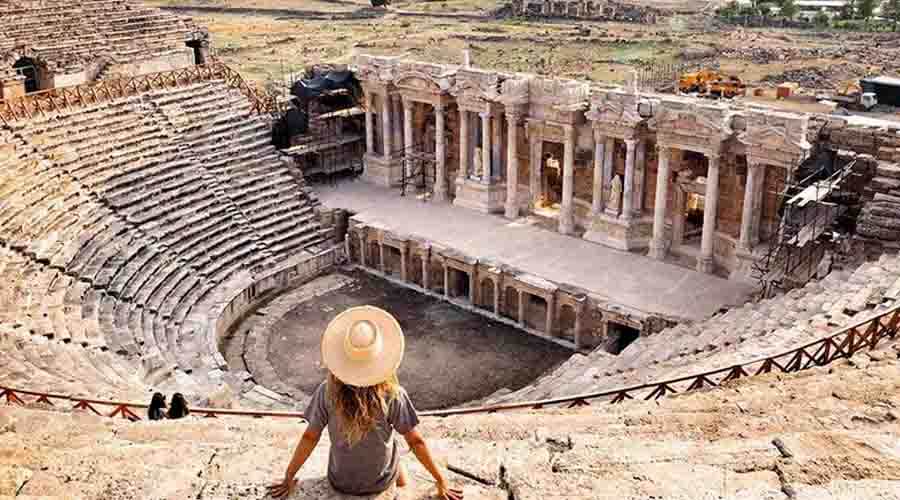 Travel the length of Jordan visiting sites such as Gadara, Jerash, Baptism Site, Lot’s Wife’s Pillar and Petra in 6 days. 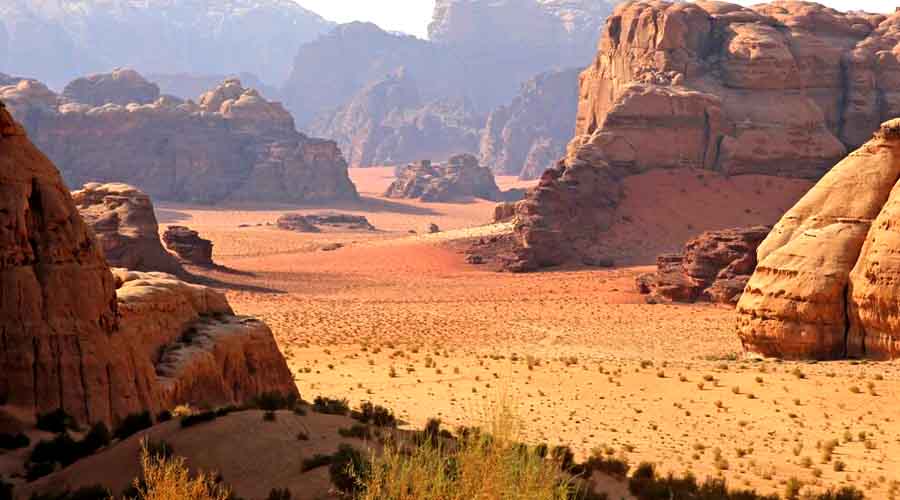 Your English speaking driver will meet you at the Jordanian side of the Eilat/Wadi Araba border crossing or your hotel in Aqaba and transfer you by air-conditioned vehicle for about 1 hour to the beautiful desert valley of Wadi Rum, made famous by T E Lawrence. 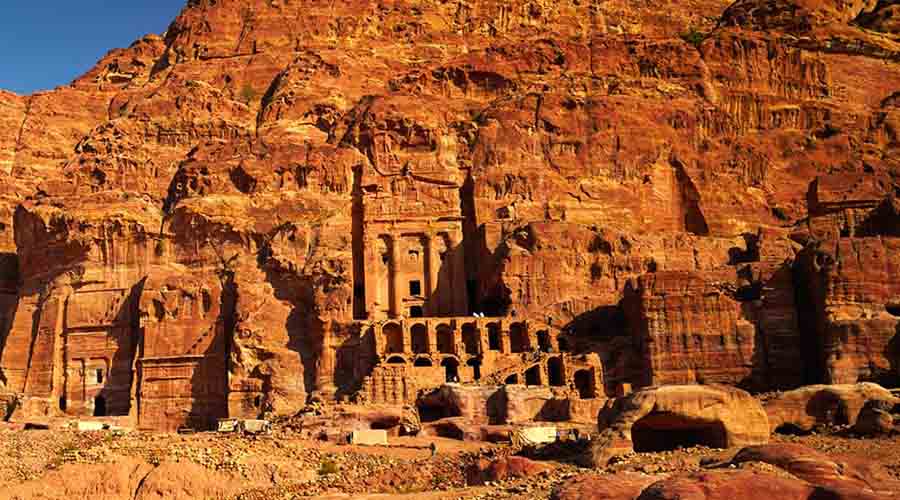 Petra and Wadi Rum are the 2 main tourist attractions in Jordan and this full-day trip (at least 12 hours) offers you the opportunity to see both of them. 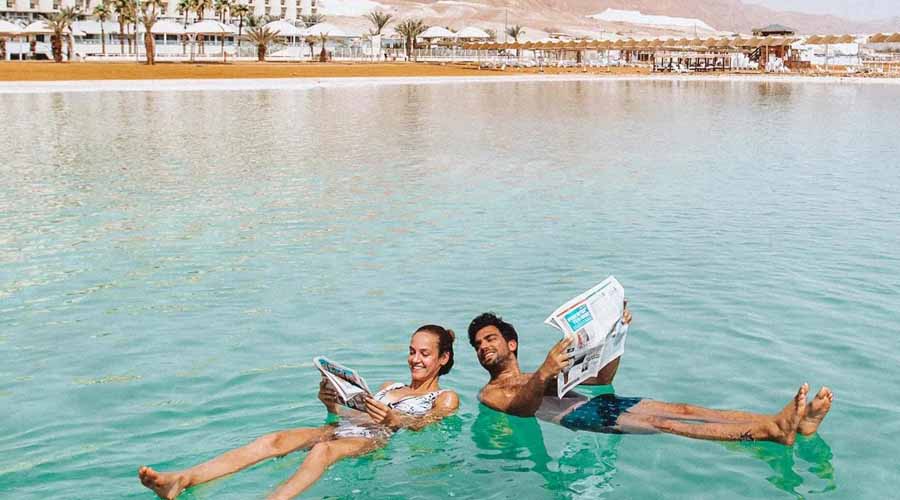 Want to see a sea that has no waves? Take a day trip to the Dead Sea, the largest natural spa in the world. Take advantage of this one day tour to revitalize your skin and soothe your mind. 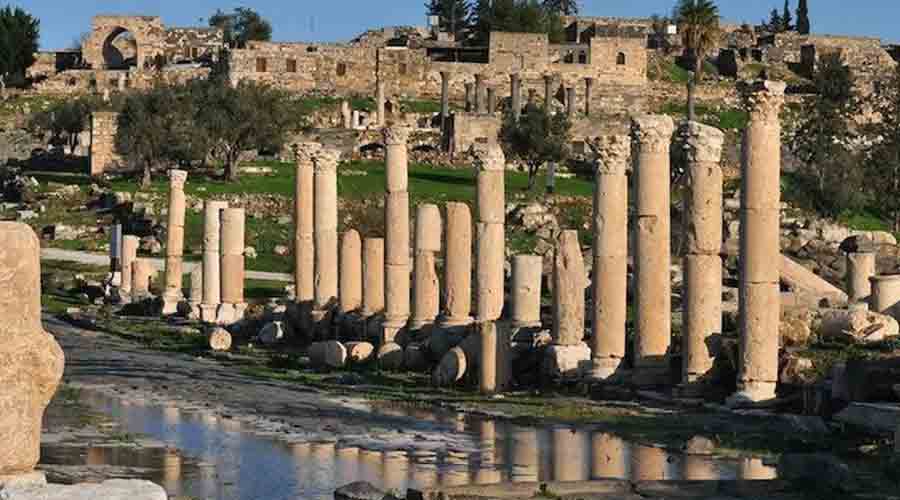 Drive to the old Decapolis City of Umm Qais, overlooking the Sea of Galilee. The ruins include those of two theaters, a temple, a basilica and other buildings, telling of a once splendid city. Then visit Aljoun and Jerash – the best preserved Greco-Roman provincial city in the world 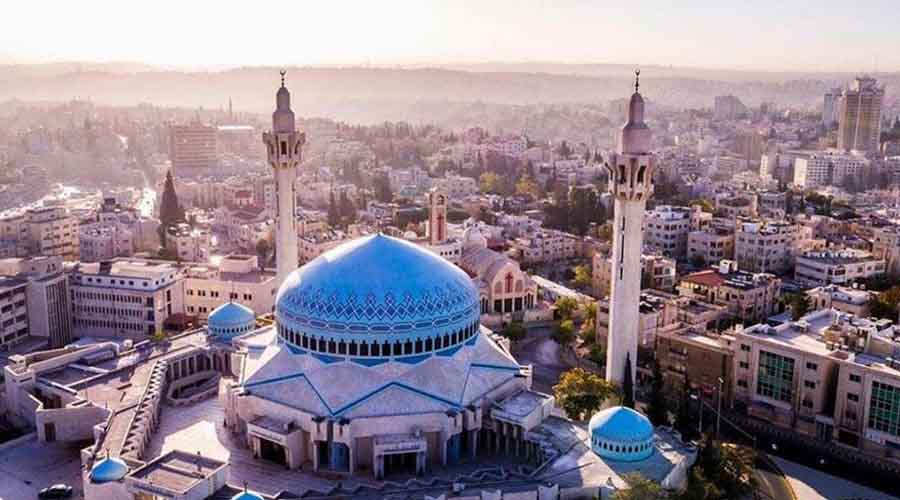 Visit the King Abdullah Mosque and drive through downtown Amman before heading to the 7 Sleepers Cave (Ashab al Kahf), mentioned in a Sura in the Holy Qur’an. We then drive to the shrine of Abdul Rahman bin Auf, one of the first eight people to accept Islam, before heading towards al Salt in the Jordan Valley. 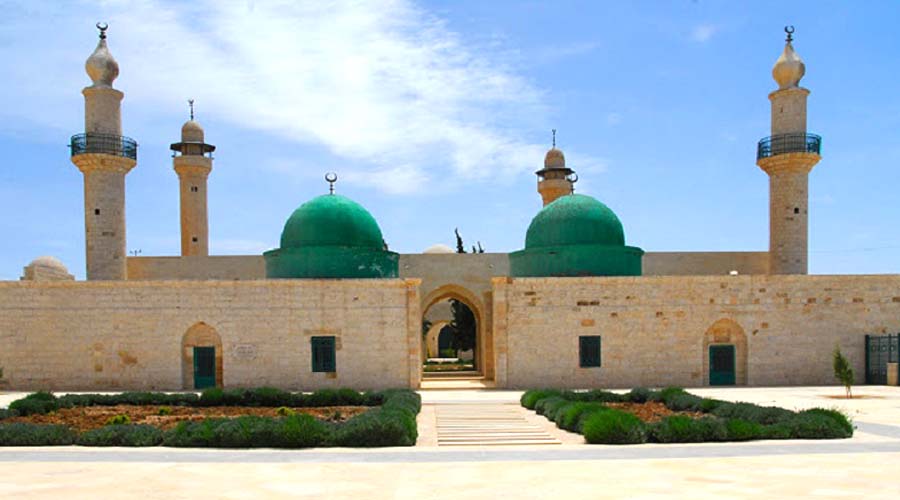 Spend a day visiting the tombs of the venerable companions of Prophet Mohammad (PBUH) killed during the Battle of Mu’tah. Also see Lot’s Wife Pillar and Mt Nebo where Prophet Moses saw the Promised Land before he died. 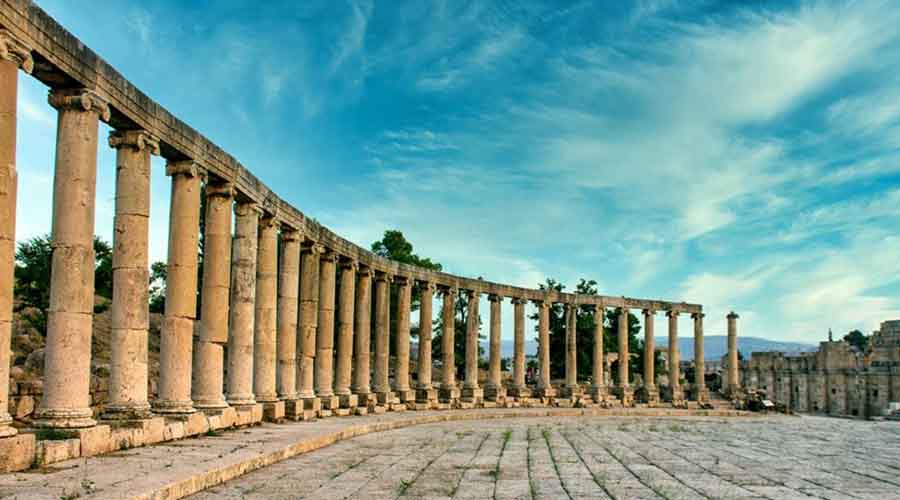 Jerash is a “must see” during your stay in Jordan. Close to the capital of Amman, you can easily reach this fantastic ancient city and spend plenty of time exploring all the ancient ruins. Top the day off by visiting The Citadel in the heart of Amman, the oldest site of civilization in the city.