In 8 days see all the key historical sites of Jordan from Umm Qais in the far north, down to Aqaba on the Red Sea in the south. 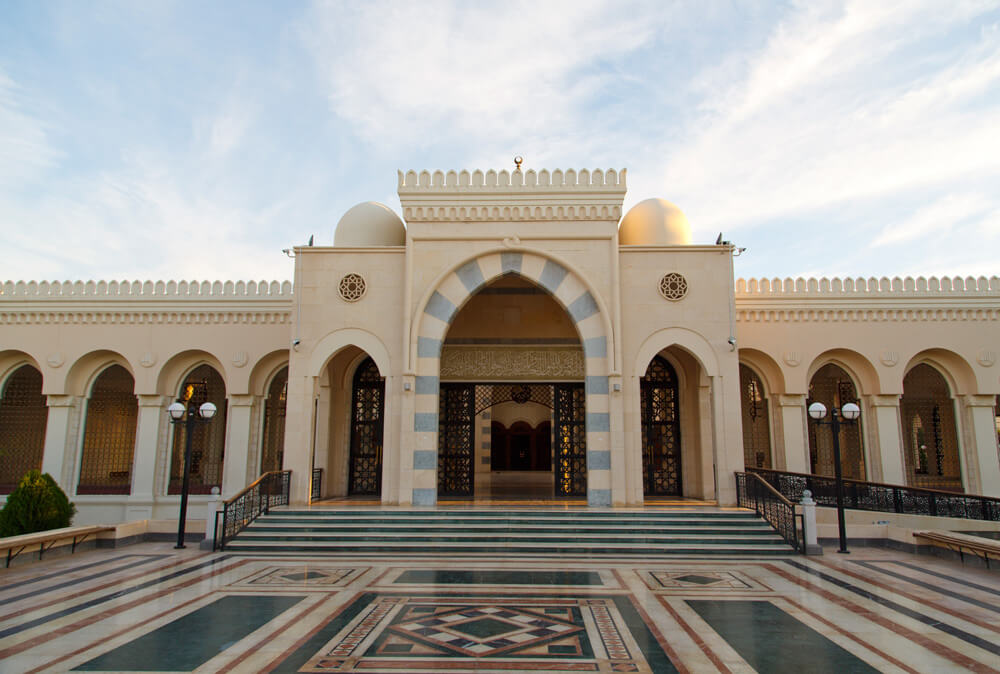 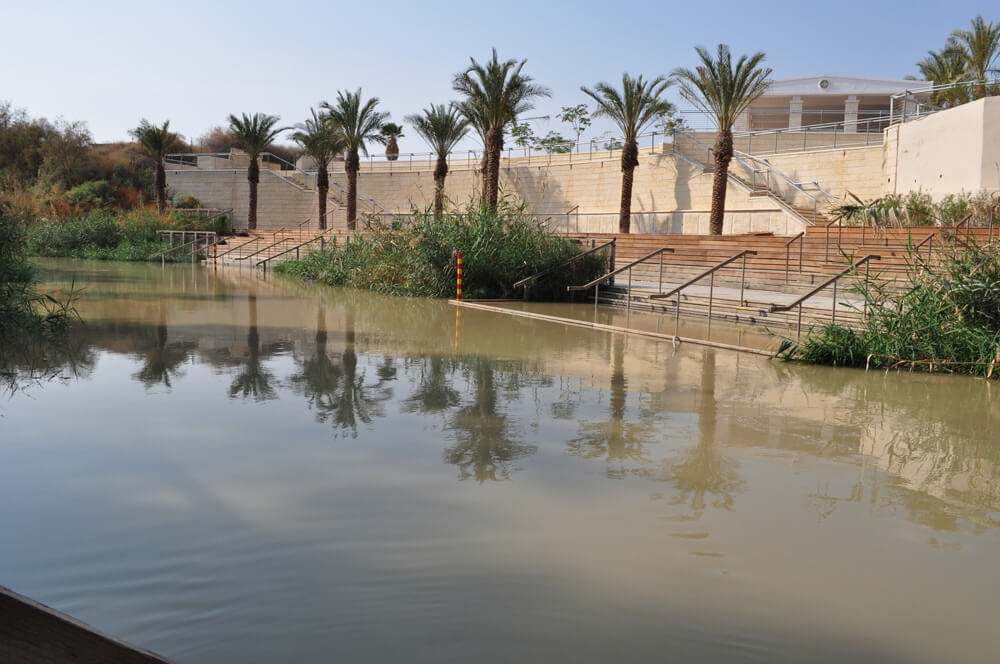 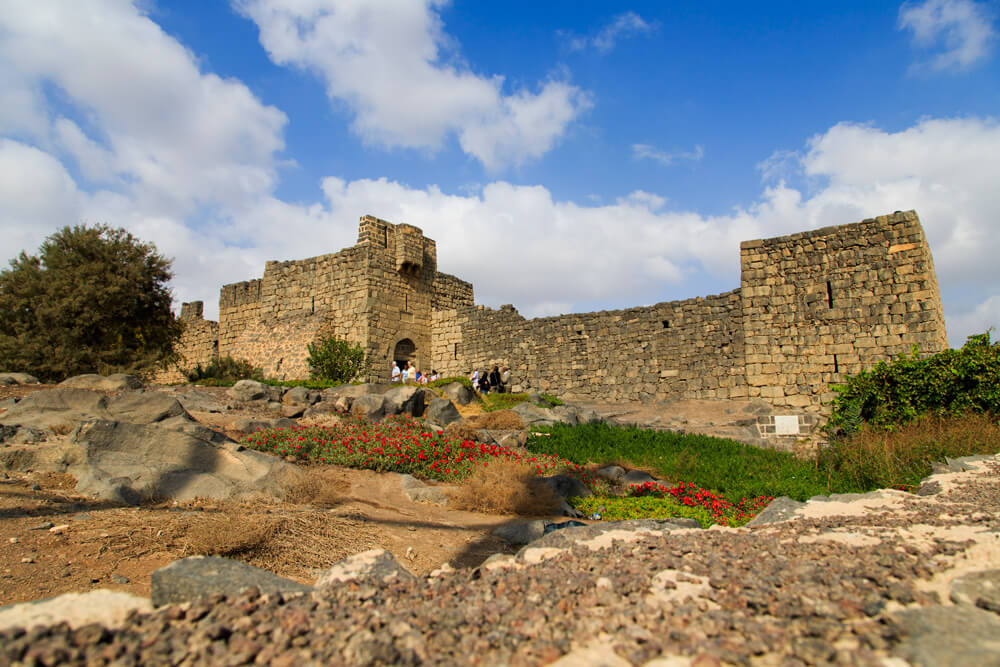 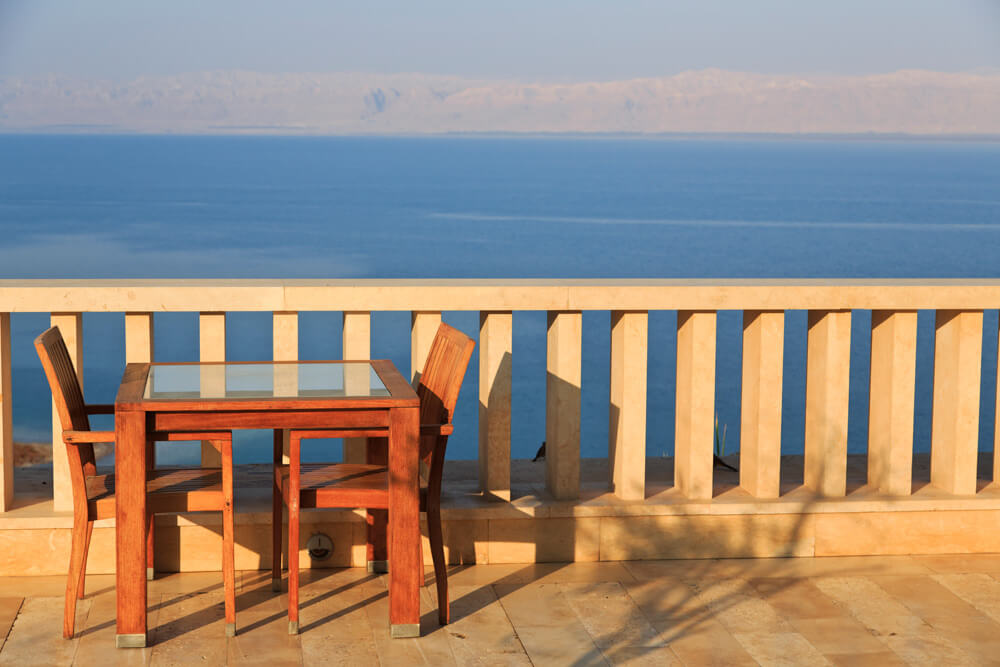 After passing through Immigration and Customs, proceed to the Arrivals Hall where your English speaking driver will be waiting to transfer you direct to your hotel. Overnight: Amman.

This morning, drive to the far north of Jordan to Umm Qais with its spectacular panoramic views over the Sea of Galilee. The basalt basilica is believed to be the site of Jesus’ miracle of the Gadarene swine. Drive to Jerash, one of the best preserved and most complete Roman provincial cities in the world. With your guide enjoy a 2 hour walking tour through the ruins of this city, entering through Hadrian’s Arch and visiting the Hippodrome, Temple of Zeus, Roman Theatres, Temple of Artemis, colonnaded streets and more. Return to Amman. Overnight: Amman.

After breakfast, drive along the Kings’ Highway to the 6th Century St George Church in Madaba to see the oldest known mosaic map of the Holy Lands. A short drive brings us to Mt Nebo where God permitted Moses a view of the Promised Land before he died. From the lookout see Jericho and the Dead Sea. Descend to the Rift Valley and travel to Bethany Beyond the Jordan. It is here that Jesus was baptised by John the Baptist and where Joshua led the children of Israel into the Promised Land. Drive to the Dead Sea to check-in to your hotel for your overnight stay. The rest of the day is free-time. At 420m below sea level the Dead Sea is the lowest point on earth. Float in the therapeutic waters or laze by a freshwater pool. Overnight: Dead Sea

Drive south beside the Dead Sea to reach Lot’s Wife Pillar. Travel up the winding road through the al-Sharah Mountains, every turn providing stunning scenery of Wadi Araba and the Rift Valley, until we reach the nature reserve at Dana on the Kings’ Highway. We will stop at a place overlooking Dana and enjoy the view before continuing along the Highway to Shoback Castle. This Crusader Castle is where Saladin fought Richard the Lion. Drive on to Petra. Overnight: Petra

With your English speaking guide, walk through the 1.2km long Siq (chasm) to reach the rose-red city of Petra, passing the remains of Nabataean shrines, tombs, water channels, wall carvings and some of the original paving stones. See the magnificent Treasury as you exit the Siq, explore the Street of Facades, the Roman Theatre, Royal Tombs, Colonnaded Street, Byzantine Church, Winged Lion’s Temple, Qasr al Bint, and the Petra Museum where your guided tour will end. On your own, climb to the Monastery and/or High Place of Sacrifice on your own. Return to your hotel via the Siq. Overnight: Petra

A short distance from Petra is al Barid (Little Petra). Located on the fertile plains outside Petra, this is where the caravans rested before entering Petra or assembled before heading out on a trade route. Little Petra was the accommodation and eateries for the cameleers. See the Bride’s Well, carved inside a mountain by the Nabataeans to collect rainwater for feeding animals and watering their crops. Travel to the beautiful desert valley of Wadi Rum, made famous by T E Lawrence. Wadi Rum is a protected area of dramatic desert wilderness in the south of Jordan. Freshen up at your campsite and enjoy a bbq lunch be climbing into a 4×4 jeep for a 3-4 hour tour. As you make your way through the canyons and across the vast tracks of red sand, see ancient rock inscriptions, extraordinarily coloured sand dunes and majestic mountains. Return to your campsite to see a beautiful sunset before sitting down to a traditional Jordanian dinner (zarb). Overnight: Wadi Rum

After breakfast, leave the desert behind and travel to Aqaba on the Red Sea. Drive through the city centre to reach the Aqaba Castle and Museum. The castle was originally built by the Mamluk sultan Qansweh Al Ghuri in the 14th century. The fort is located next to the Aqaba Flagpole which carries the flag of the Arab revolt of 1916 against the Ottomans. Adjacent to the fort is the Aqaba Archaeological Museum, once the residence of Sharif Hussein. Check-in to your hotel and have free-time to explore the duty free shops or head to the beach for swimming, snorkeling, scuba diving, etc. Overnight: Aqaba

Following breakfast and check-out, drive north along the Desert Highway to the Queen Alia International Airport for your departure flight. ADD ON: extra day in Petra and/or Aqaba

Close to: 5 minute walk to beach